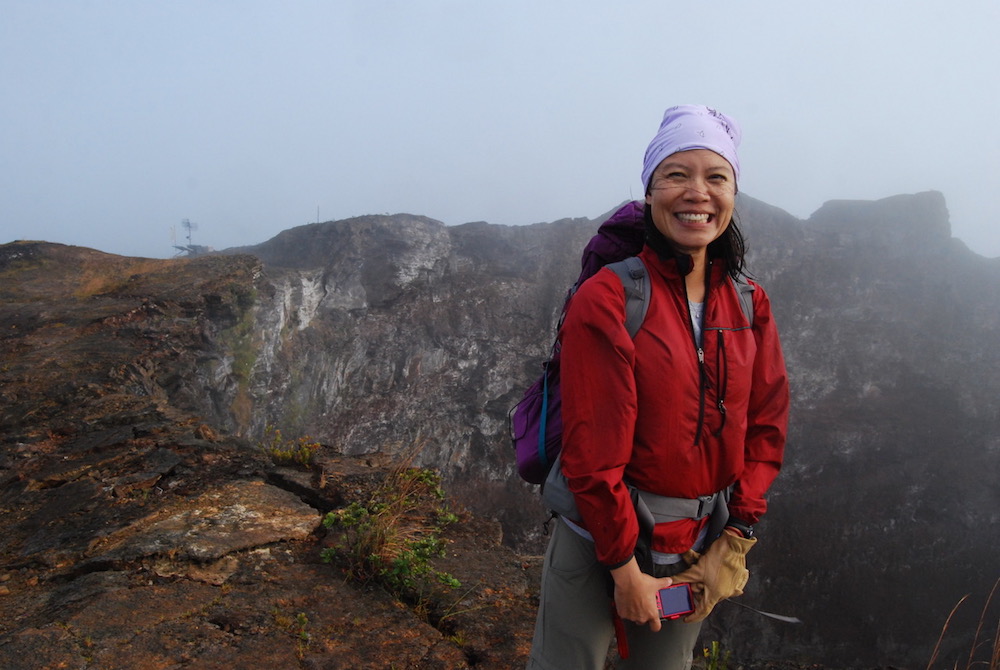 Take a glimpse into the extreme environments of space, the deep sea, the Arctic and the desert at the launch of National Science Week 2019. Science at the Extreme on August 9 at Melbourne Museum will feature a panel discussion with scientists who reveal fascinating first-hand accounts of their research in isolated locations, offering up ideas on how this can help progress an understanding of the urban world.

On the panel will be renowned US NASA geobiologist and exobiologist Dr Darlene Lim (pictured), who prepares astronauts for scientific exploration of the Moon, deep space and Mars. Darlene has spent 25 years conducting field research around the world, in both the Arctic and Antarctic, as well as in underwater environments where she has piloted submersibles as a scientist and explorer. Dr Lim is being brought out to Australia by GHD Engineering.

Visitors will also hear from Sydney earth scientist Dr Kate Selway who makes measurements on the Earth’s surface to peer deep inside it, like a doctor taking an x-ray. She has led research teams in desolate environments like the deserts of central Australia, the savannas of East Africa and the frozen expanses of the Greenland and Antarctic ice sheets.

Dianne Bray, Senior Collections Manager at Museums Victoria, will complete the panel, sharing her knowledge of the amazing diversity and biology of Australia’s unique marine and freshwater fish and her experiences on the RV Investigator voyage to sample the Australian deep sea abyss in 2017. Holding it all together as MC will be ABC News Breakfast weather presenter, meteorologist and former Royal Australian Navy Officer Nate Byrne.

After the panel discussion has finished, guests are encouraged to grab a drink from the bar, talk science research with selected Museums Victoria staff and PhD students, and step out to explore the science galleries of Melbourne Museum, including Gut Feelings, a multisensory and immersive exhibit that works to reveal the mysteries behind human microbes.