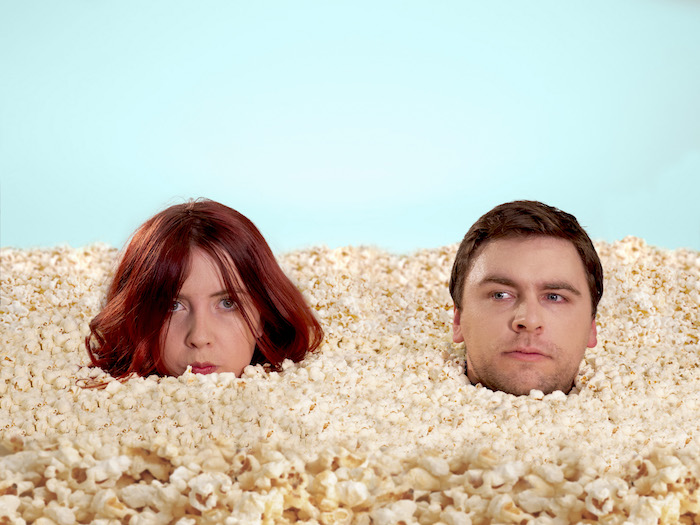 This year’s Melbourne Fringe Festival artists are set to take to the stage in spectacular fashion from 12 – 29 September across 455 events. Boundary-pushing artists from near and afar will tackle diverse themes, including the daily grind of the 9–5 working week, struggling to find their true passion, and the constant battle for success.

She’ll Be Right: A Tradie Cabaret sees WAAPA musical theatre graduate Todd Peydo bring his dancing shoes in his hilarious ‘tradie cabaret’. The story of Russell ‘Rusty’ Bell takes audiences on a magical journey of a not so typical tradie – underneath his hi-vis exterior beats the heart of a Broadway star – with tales from the cement mixer to the perfect vocal mix. 9–15 September, The Butterfly Club.

Estimated Time Arrival is set against the everyday backdrop of a modern-day confessional: the passenger seat of a ride-sharing service. This new work draws on several real-life accounts through the story of Sam, a gay woman struggling to find the motivation to follow her true passion in life. Sam discovers that despite the eclectic mix of a trio of customers, they’re all in the same boat – or car – waiting for their own lives to arrive. The show is written, performed and produced by graduates from the Federation University Arts Academy, Ballarat. 12–14 September, Chapel Off Chapel.

Temporary is Bridget Jones meets The Office in a one-woman comedy about Amy’s life as a receptionist, her rut of emails and endless unrealistic expectations. Amy spends days tackling big issues such as the optimal temperature of the air conditioning. The show comes to Melbourne following a successful four-star run at Adelaide fringe. Performed by Katie Lees, a regular performer with Underground Cinema Sydney. 16–22 September, The Butterfly Club.

The Peter Principle features award-winning performer Thomas McDonald in this one-man circus-comedy set in an office, based around the so-called ‘Peter Principle’ that every office worker is promoted to the level of incompetence. McDonald merges circus, clowning and theatrical skills to create a whimsical show that poses the question, ‘what if you’re hopeless at everything?’ McDonald has previous bagged Best Circus Awards at both Melbourne and Perth Fringe. 12–14 September, The Melba Spiegeltent.