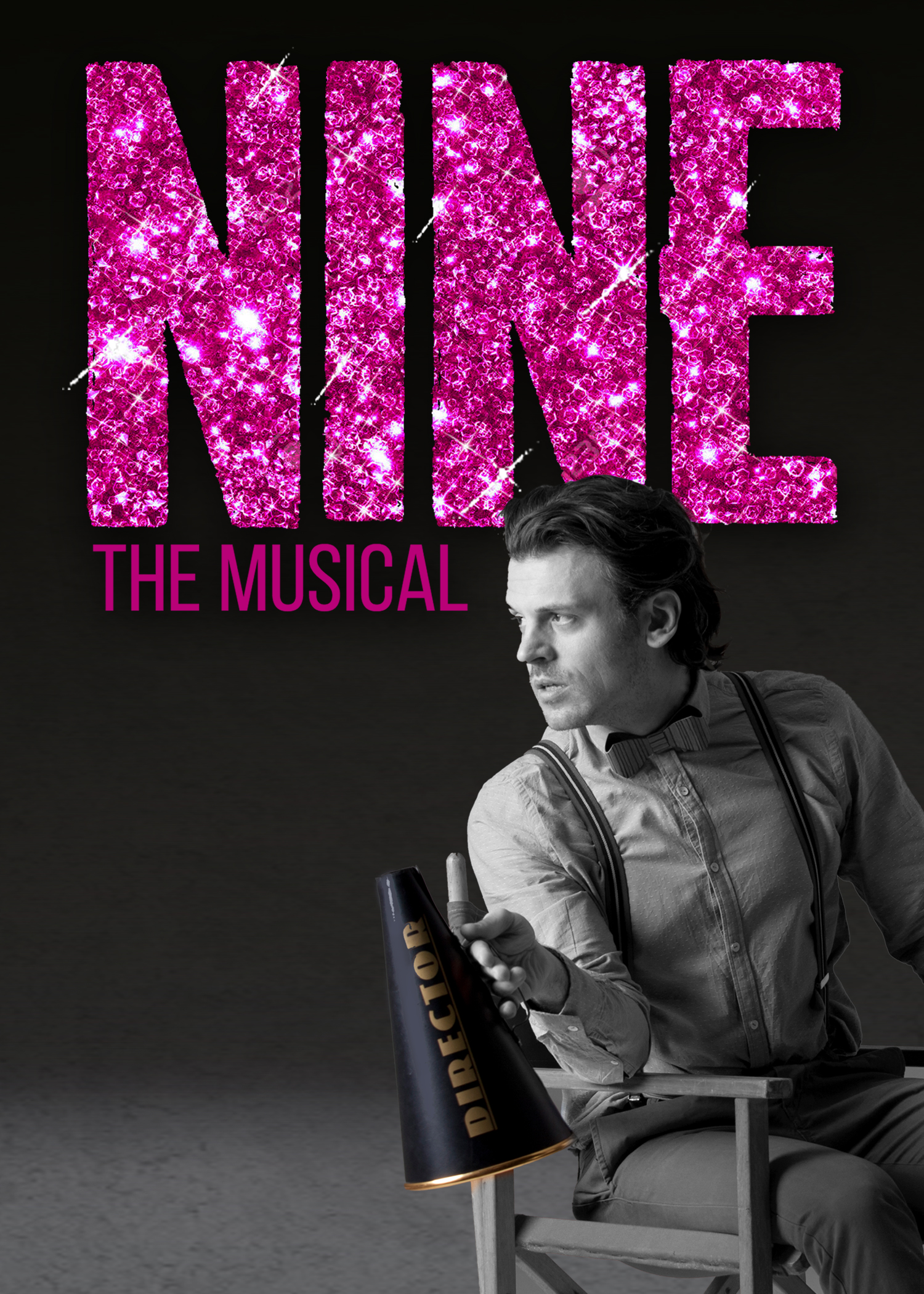 StageArt is pleased to announce the cast for Broadway masterpiece NINE – The Musical, which will play at Prahran’s Chapel off Chapel from Oct 12, with tickets now on sale.

From the romantic streets and canals of Venice, comes the exquisite and captivating story of NINE – The Musical. The spotlight is on famed Italian film director Guido Contini, who is suffering debilitating writer’s block, while facing a marriage breakdown in the middle of having a mid-life crisis. At the age of 40, Guido must call on the nine closest and most powerful women in his life to put him back on the road to success and happiness.

Based on Federico Fellini’s Academy Award winning semi- autobiographical film 8 1⁄2, the musical opened on Broadway in 1989, winning five Tony Awards, including Best Musical. NINE – The Musical celebrates our mothers, our sisters, our teachers, our wives, our mistresses and our muses. Our women, our world.

StageArt has gathered a stellar creative team to bring this award-winning musical of self- discovery to life. Directed and choreographed by Michael Ralph (Boy from Oz, Bring It On, West Side Story) one of the country’s leading and most sought after creatives, he will be assisted by Sheridan Anderson (The Wizard Of Oz, We Will Rock You) as Assistant Choreographer and Evan Lever (La Cage Aux Folles, Anything Goes) as Assistant Director. Nathan Firmin (The Full Monty, Memphis) is leading the musical department as Musical Director.

In amongst the many lovers, mistresses and women of inspiration is also Guido’s mother, Ana Mitsikas (Sound Of Music, Merrily We Roll Along) who shines the light on Guido’s “good” side.

Tickets range between $49 and $69. Concession prices are available. The duration of the performance is two hours, with a 15-minute interval between Act 1 and Act 2. StageArt recommends arriving fifteen minutes prior to start time. Strictly limited 3 week season.

Book by Arthur Kopit, music and lyrics by Maury Yeston, adapted from the Italian by Mario Fratti. Based on Fellini’s 8 1⁄2 in arrangement with Samuel French.