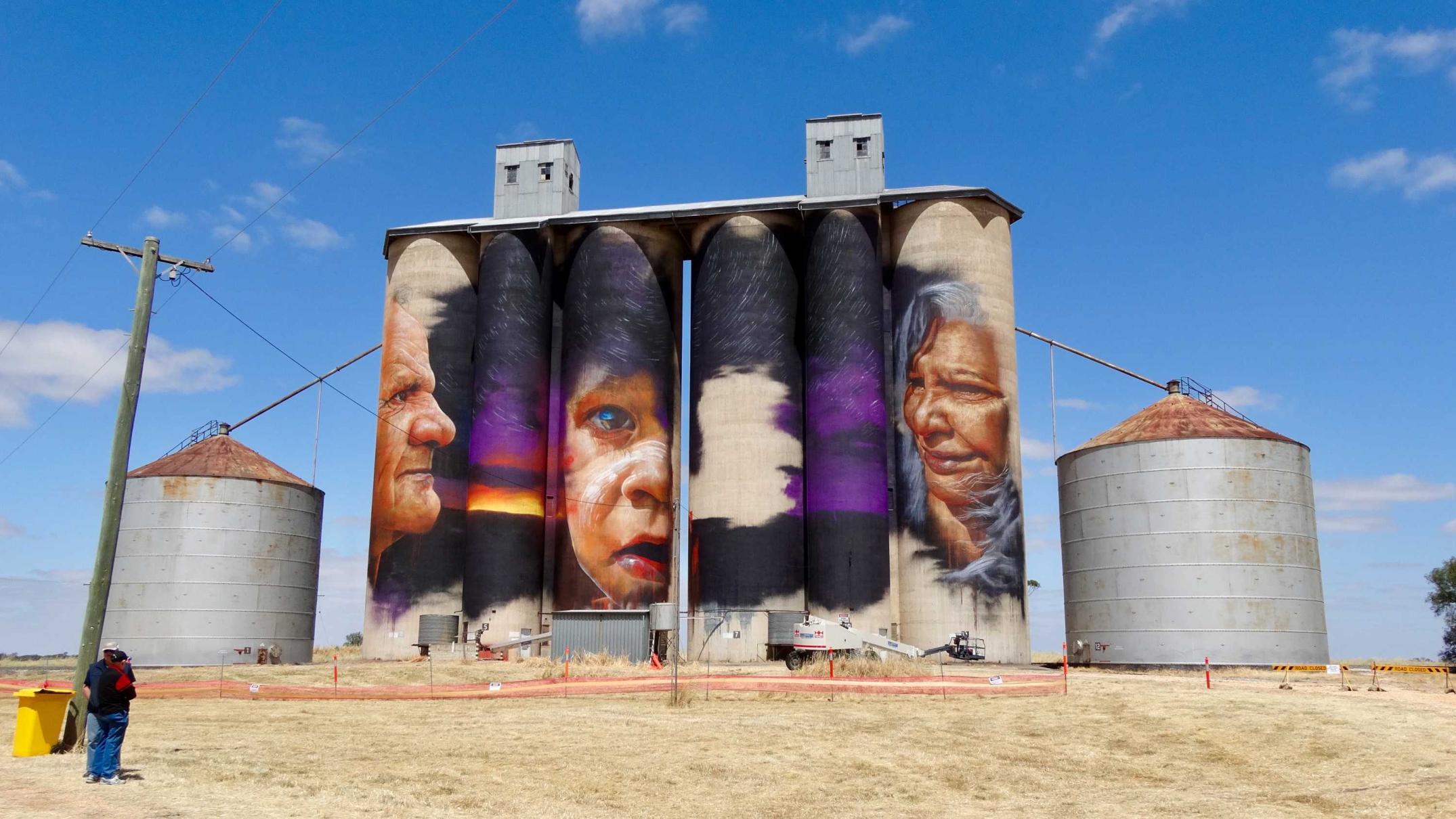 Taking over Melbourne’s Capitol Theatre for a one-day-only short film festival, Shorts Relief: Flicks for the Fires is the film industry’s response to Australia’s current bushfire crisis. The event will consist of short film and web series screenings, industry panellists and special guest speakers. Screening on Sunday 8 March from 2pm – 8pm, all profits from the event will be directly donated to Wildlife Victoria and the Victorian Bushfire Relief Fund.

The curated film festival will celebrate the work being produced by Victorian filmmakers. The festival format will comprise four screening blocks presented by special guests and talks delivered by panellists and speakers from a range of backgrounds including climate activists, filmmakers, performing artists and more. Audiences can expect to be entertained, educated and informed at this unprecedented event of Australian cinematic gold.

Event producer Sally McLean of Incognita Enterprises says, “it has been just wonderful to see how quickly and generously everyone has jumped on board to help with this event. It really is a testament to the Aussie sense of community and spirit of helping out a mate.”

“Alongside our generous partners, we have a core team of eight working on the event, all of whom come from festival organisation and event management backgrounds. We have developed every facet of the event with a view to bring the members of our film community together to show our support for bushfire relief, while simultaneously celebrating the amazing talent we have in the Victorian film sector.”

Shorts Relief: Flicks for the Fires coincides with International Women’s Day and in addition to seven of the eight team members being women, a strong focus has been placed on women filmmakers, actresses and presenters.

Shorts Relief is being produced by Incognita Enterprises in conjunction with The Lost Artist and Melbourne WebFest. Event partners include Ozflix, Auspicious Arts Projects, Zilla & Brook, Balloon Tree Productions, Humanitix who are donating their booking fees for ticket sales to the Red Cross Disaster Relief and Recovery fund (for more information click here) and the Capitol Theatre who are generously waiving the venue hire fee for the day.