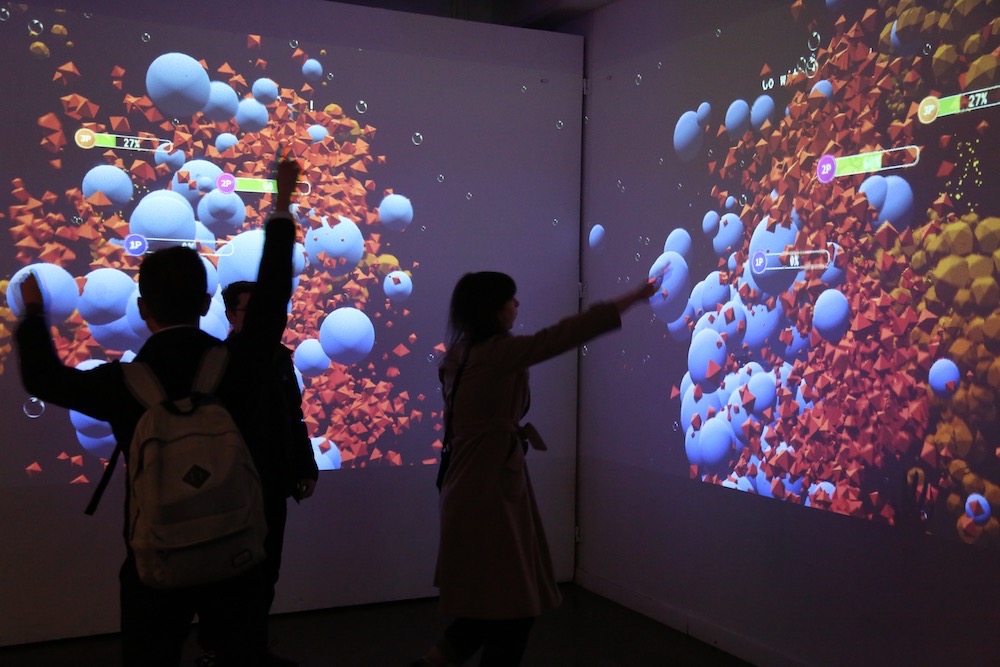 New adventures in space, advances in AI and bionics, and closing the loop on sustainable futures. Discover how science is making the impossible possible – get involved this National Science Week, an annual celebration of scientific discovery in all its forms from August 10-18.

“I encourage all Victorians to get involved in National Science Week,” said Dr Amanda Caples, Victoria’s Lead Scientist. “It is a great time to celebrate the fantastic science underway in Victoria, and to explore the knowledge and discoveries that will shape our future.”

Victoria’s contribution to National Science Week 2019 features more than 400 events across the state – a diverse range of activities and experiences to spark the interest of every Victorian surrounding scientific pursuit. Make sense of the world of the senses, and find the limits to your own at Extrasensory – a cornucopia featuring performance, storytelling and experimentation at the Parliament of Victoria.

As well as celebrating the skills of many local scientists and their significant contributions to the world of knowledge, NSWk Victoria is thrilled to welcome three acclaimed guest scientists: Canadian NASA geobiologist Dr Darlene Lim prepares astronauts for the scientific exploration of the moon, deep space and Mars, Sydney Earth scientist Dr Kate Selway makes measurements on the Earth’s surface in places like Antarctica and the Australian desert to peer deep inside it, and Sydney materials scientist Prof Veena Sahajwalla is reinventing the way we approach sustainability, recycling and green technology.

Many will be reaching for the moon during Science Week 2019: visitors can discover how tides work and how they influence the ocean’s plants and animals in Moons to Oceans: Timing the tides at the Queenscliff Marine Station Expo, and Geelong Art Gallery will present the major exhibition Small Steps & Giant Leaps – Learning from the Moon which celebrates the 50th anniversary of the first Moon landing. And what does it take to turn an astronaut into a barista? In Coffee in Space, a fishbowl-style public forum in Bendigo, Mildura and Shepparton, research scientists will roleplay how they would roast, grind and extract quality coffee in the extremes of space, extending the science behind coffee.

Science is for everyone – Melbourne Museum and Scienceworks’ Welcome to Science Week is a program for people with young children who have recently arrived in Victoria as refugees and immigrants, and Maker Workshops for All at Monash University will feature activities that are custom-designed to engage participants that have sensory disabilities, significant motor disabilities and/or cognitive disabilities.