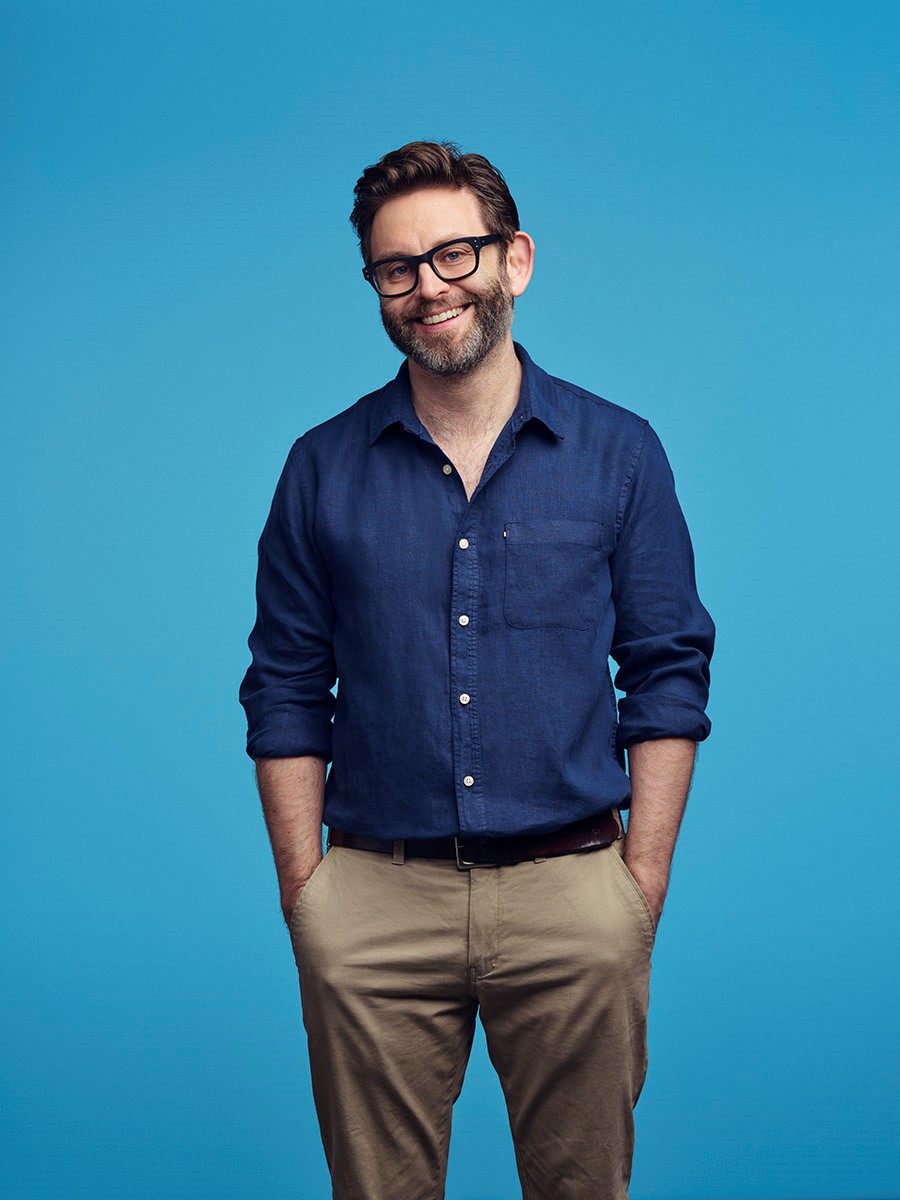 Melbourne Fringe has announced the appointment of Sam Strong as the new Chair of Melbourne Fringe’s Board, replacing the outgoing Chair Gideon Obarzanek.

Sam Strong is one of Australia’s most successful and influential arts leaders and an award-winning theatre director. As an Artistic Director and CEO, Sam transformed Queensland Theatre and Griffin Theatre Company, taking both to record audiences and positions of industry leadership. Sam has also been Chair of Circa, Associate Artistic Director of Melbourne Theatre Company, Literary Associate at Belvoir and founding dramaturg in residence at Red Stitch. As a director, Sam has created productions for all Australian State Theatre Companies and the Melbourne and Sydney Festivals.

“Like most artists in Melbourne, my career began at Melbourne Fringe, and I’m delighted to be coming home. Fringe occupies the most cherished of positions in Melbourne’s cultural landscape. But if Fringe has a great past, it’s also in the middle of an incredibly exciting present under CEO Simon Abrahams. I’m delighted to join the team after the successful move to Trades Hall, the establishment of year-round activities through Common Rooms, and off the back of the Festival’s most successful year to date” said Mr Strong.

Mr Strong adds: “I’m also proud to be joining an organisation that has been leading the way in nurturing the careers of artists, and in championing more diverse artists and stories. I can’t wait to work with Simon, the passionate Fringe Board and the wonderful Fringe staff on the next chapter of this great organisation’s life.”

Simon Abrahams, CEO and Creative Director of Melbourne Fringe said: “I’m thrilled that Sam Strong has joined the Melbourne Fringe Board as Chair at such an exciting time. With more Board appointments being announced soon, I’m so excited for this next chapter as our Festival, Common Rooms venue at Trades Hall and year-round sector leadership programs go from strength to strength. My huge and heartfelt thanks goes out to our former Chair Gideon Obarzanek for his support, vision and humanity over the last four years”.

In 2019, the Melbourne Fringe Festival enjoyed a 15% increase in ticket sales, with an audience of 382,166 people, across over 450 shows, before opening Common Rooms, a year-round venue at Trades Hall. Melbourne Fringe will continue to play a vital role in the independent arts, supporting the development of innovative and diverse creative works.