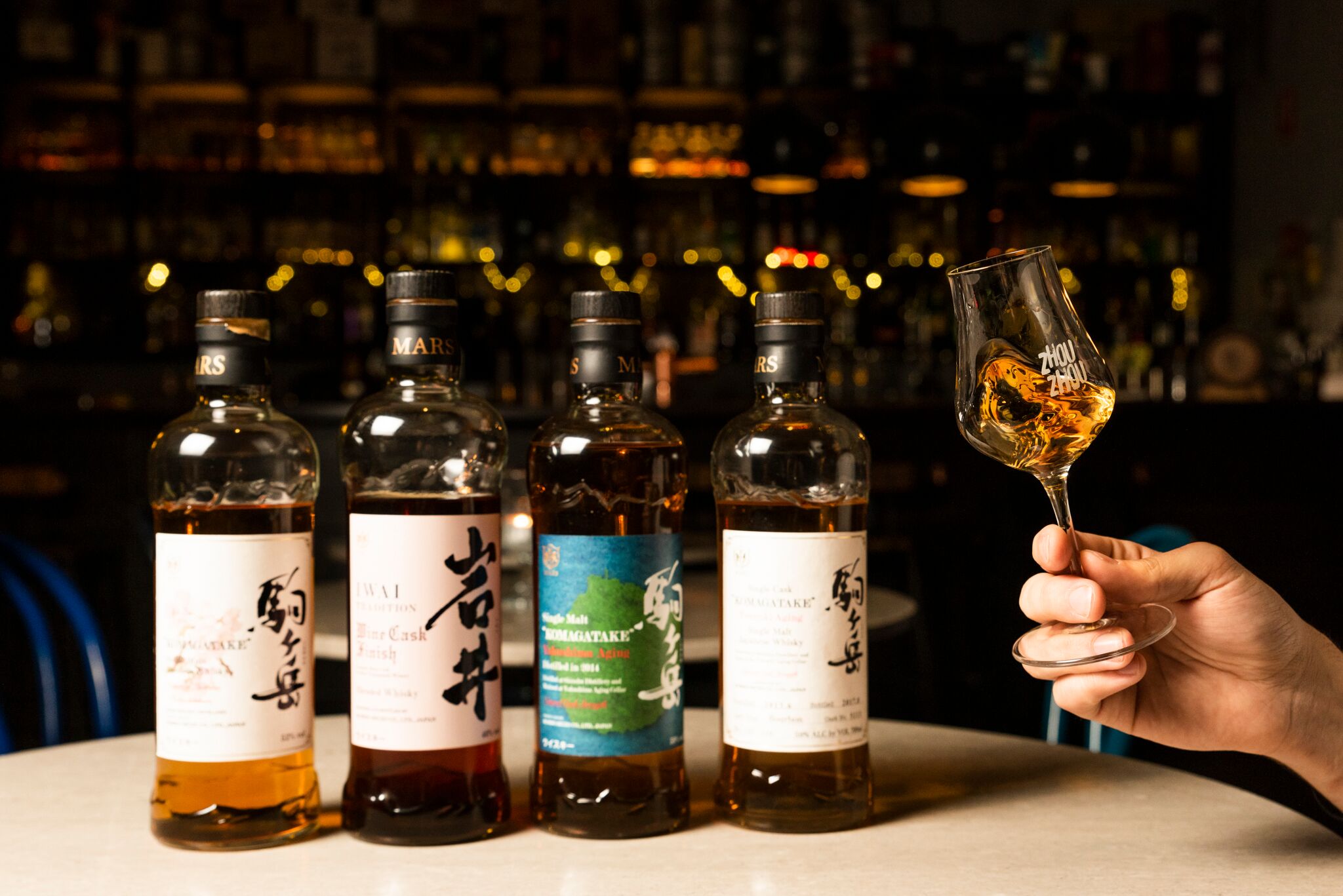 South Yarra’s Zhou Zhou is set to host one of Japan’s most established and celebrated whisky brands, Mars Whisky, in a night that will launch their exclusive single cask Mars ‘Komagatake’ single malt as well as tastings and canapes to be enjoyed on Tuesday 30 July. The launch night will be hosted by certified whisky expert Mr Hajime Kunai of Mars Whisky, who is visiting from Japan to talk to lovers of fine Japanese whisky.

Mr Kunai, who is head distiller at Mars Whisky will tell the story behind the exclusive Single Cask whisky that was only made into 266 bottles in Australia. The single malt whisky was finished in an ex-Cabernet Sauvignon French Oak wine barrel at Voyager Estate (Margaret River, Western Australia), ready to be tasted for the very first time.

Nestled between Japan’s soaring Southern Alps and towering Central Alps at 2,600 feet, Mars Whisky is the highest whisky distillery in Japan. The Hombo Shuzo family founded the distillery in 1985 which can be found in the idyllic alpine setting of Miyada village on Kuyshu Island. This location was chosen for its cool climate which slows the maturation process, and thegranite-filtered snowmelt aquifers that help produce elegantly smooth yet complex flavour profiles.

Upon arrival, guests will receive a Mars Whisky Highball and matching yum cha items from the Oriental Teahouse kitchen downstairs, before tastings become underway. Join Mr Kunai in a night not to be missed, tasting the single cask Mars Komagatake single malt for the very first time, accompanied by a superb line-up of Mars whisky’s with the master of malt himself.

Zhou Zhou Bar is the resident drinking den found upstairs at Oriental Teahouse. The upstairs bar has one of the most extensive Japanese whisky collections in Melbourne, despite aged statement and single malt whisky being difficult to source throughout Australia.