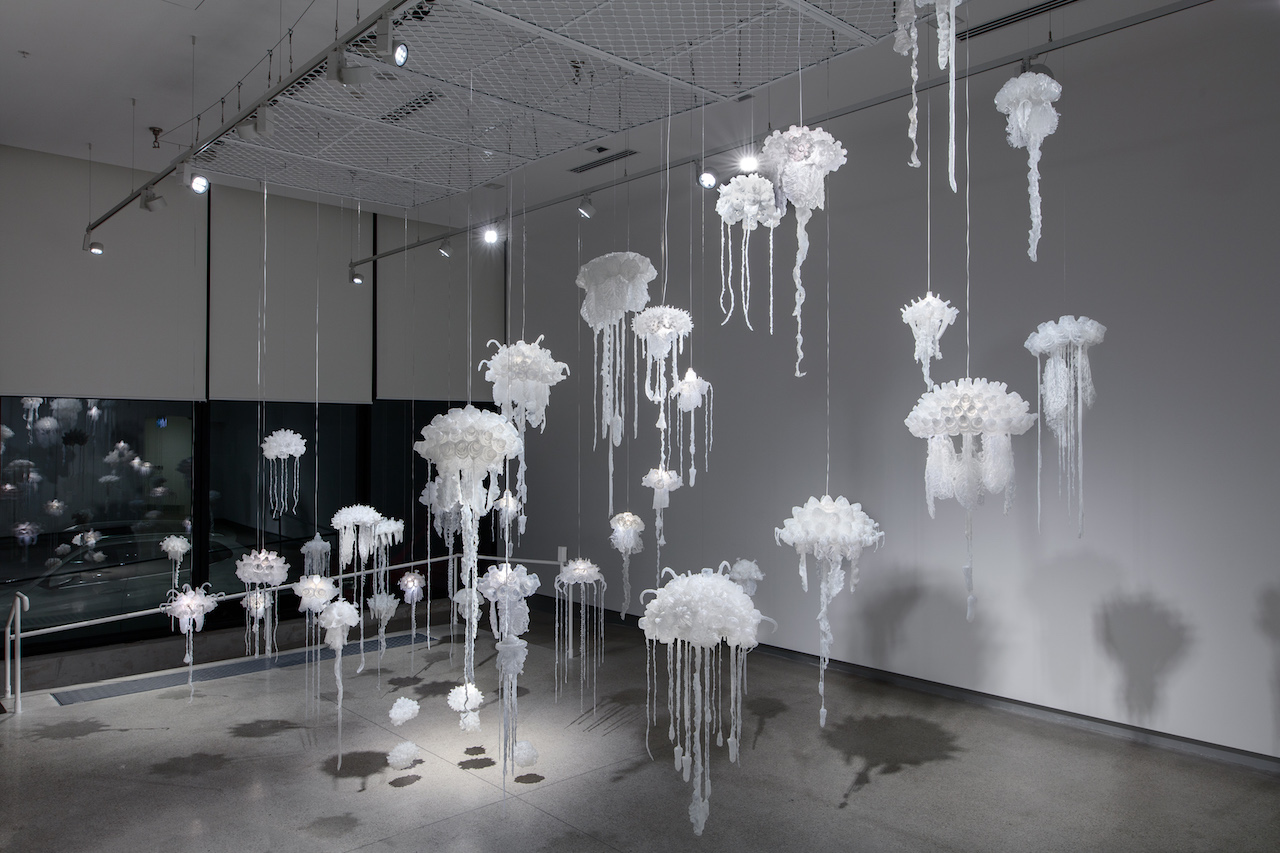 MARS (Melbourne Art Rooms) Gallery is thrilled to celebrate 15 busy years with a group exhibition featuring 30 artists of importance to director Andy Dinan. The exhibition runs from 12 December – 20 December and will be held at the purpose-built gallery in James Street, Windsor.

Established in 2004, MARS has launched and built the careers of many Australian artists. From its beginnings in the Port Melbourne warehouse, to its state-of-the-art gallery in Windsor, MARS has pushed the boundaries for what is considered possible for commercial galleries and has been the launching ground for a generation of new artists.

Director of Gippsland Gallery and former MARS employee Simon Gregg said: “MARS became the launching ground for a generation of new artists who had been shunned by the establishment for being too progressive, too clever, or too bold. It didn’t matter to Andy if an artist had not yet been recognised by the ‘art world’, for she had her very own world called MARS.”

“She has taken public-art commissions to new heights and expended colossal energy taking MARS to national andinternational art fairs,” said art writer and curator Ashly Crawford. “Fifteen years ago, she was an oddity…but against allodds, Andy Dinan has thrust her way onto the stage.”

This 15 year success story is being celebrated at the birthday exhibition, in which the artists being featured represent those whose work Dinan feels particularly connected to, or has been instrumental in their career. The majority of these artists are making new and exploratory work, making this exhibition as exciting as the gallery’s history and Dinan’s career.

“It has been my privilege to establish MARS some 15 years ago,” says Dinan. “It’s been a bumpy ride but I hang on and believe still in the power of art.”

MARS Gallery specialises in exhibiting, promoting and building the careers of contemporary Australian artists. At MARS, we represent a select group of emerging to mid-career artists and maintain relationships with a vast network of Australian and international artists.