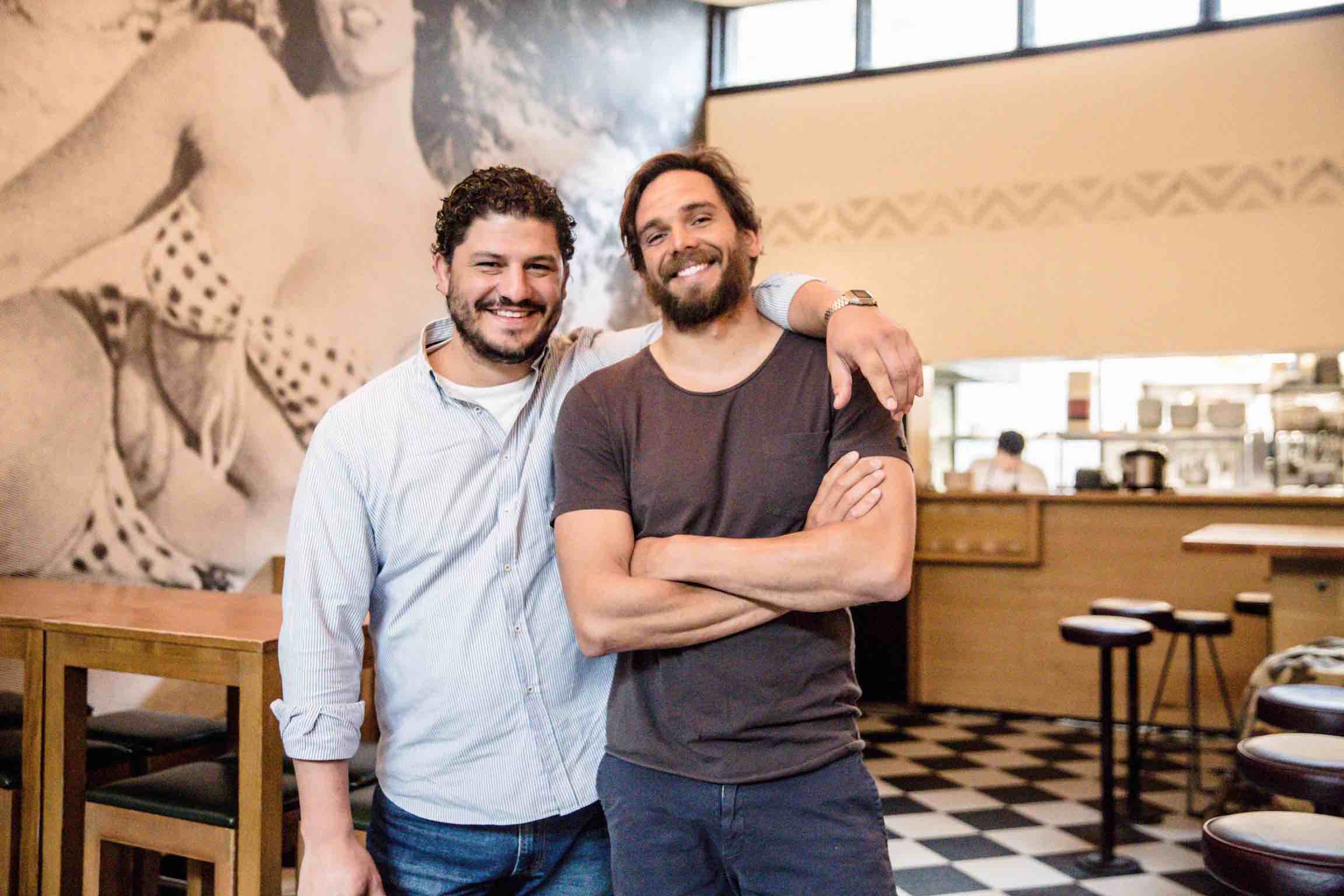 Melbourne’s favourite Mexican cantina, Mamasita, is joining forces with legends of no-fuss dining Three Blue Ducks to create a ‘surf and turf’ menu inspired by the coastal areas of Australia and Mexico, on Sunday 22 March as part of the Melbourne Food and Wine Festival, with the first sitting at 12pm and a second sitting at 2.45pm.

Collaborating for the first time, the menu has been curated by Mark La Broy, founder and co-owner of Three Blue Ducks, alongside Chris Watson, Mamasita exec chef and Martin Zozaya, Mamasita head chef.

Celebrating favourite surf breaks – three from Australia and three from Mexico, the six-course feast will liven tastebuds with oysters married with finger lime vinaigrette, a raw fish tiradito with sherry vinaigrette, coriander and basil, and rib-eye, chimichurri and bone marrow. Just for a few hints.

Showcasing top-quality produce in the tastiest of ways, Three Blue Ducks are known for their no fuss approach to cooking that balances minimal interference. Diners can expect ethical and authentic, to be the mantra behind each dish.

Catering to all, ticket options include six-courses for $82, or $122 for the wine or agave based cocktail package.

To snap up tickets head to www.melbournefoodandwine.com.au/program/surf-and-turf-goes-to-mexico-7571