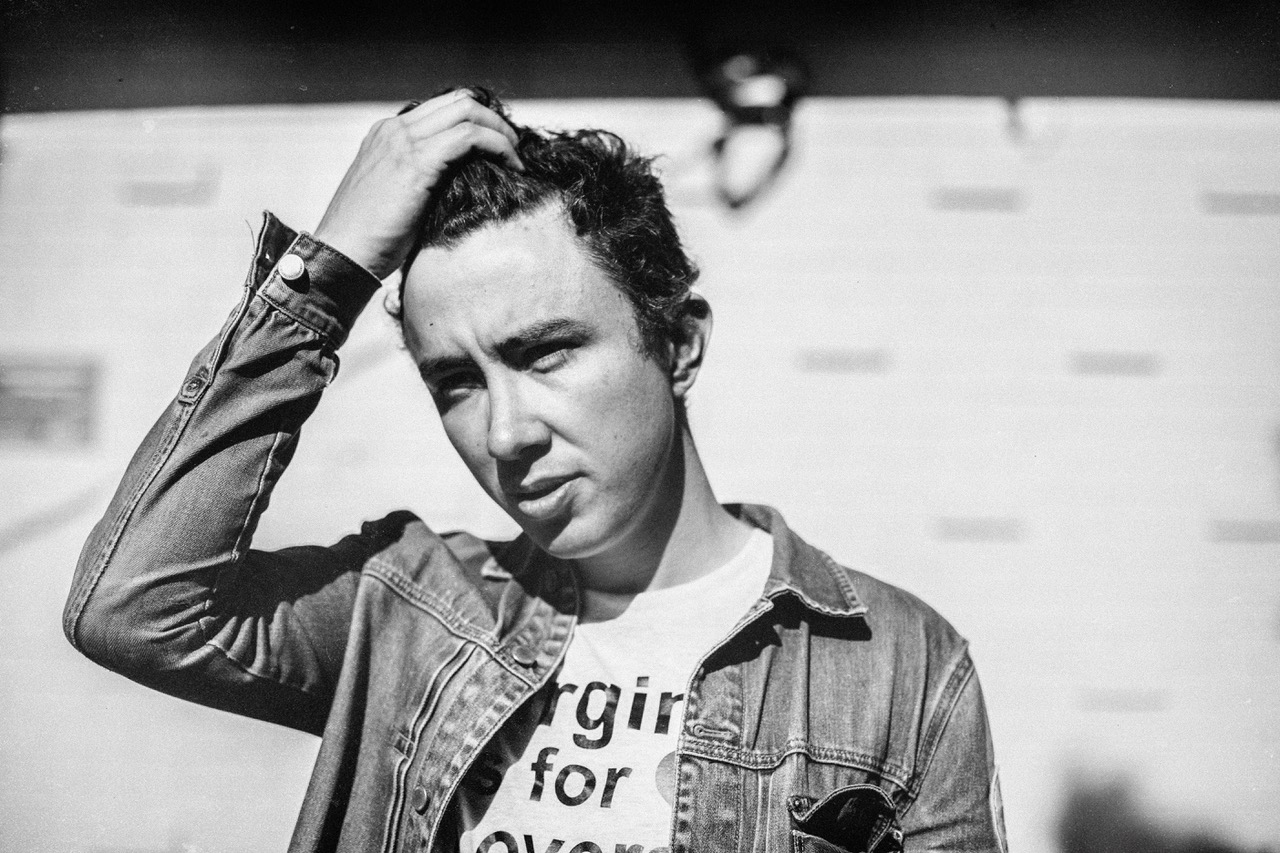 Apollo Bay Seafood Festival goers can now enjoy live music by some of Australia’s most loved musicians, while indulging in the likes of local lobster rolls and craft beer. The main stage at Harbour Day on Saturday 17 February will feature coastal dreaming sets from performers such as Dan Kelly and Fraser A. Gorman at the all-ages celebration of the region’s best seafood, local wine and craft beer, overlooking the stunning harbour.

From the ocean facing stage, Festival-goers will be entertained by artists such as seven-time Aria nominated singer-songwriter Dan Kelly, who captivates audiences as a seasoned performer and highly acclaimed guitarist. He has featured on five albums with Paul Kelly, touring as his guitarist for 15 years and reaching success both solo and with his bands Dan Kelly and The Alpha Males and The Dan Kelly Dream Band.

Also on the bill, modern rocker Fraser A. Gorman showcases an Americana-infused sound with songs that evoke a unique blend of heartache and feel-good sensitivity, signature to his music. Gorman is headed by Milk! Records (run by Courtney Barnett and Jen Cloher) and has received several accolades for his talent as a songwriter in the Australian rock-n-roll landscape.

No stranger to coastal dreaming, indie Melbourne quartet band Jade Imagine is also a Milk! Records alumni. Headed by good-vibes singer Jade McInally, the band’s influence on the indie scene plays on a distinct nod to 70s surf music with their latest EP about a love letter to low-fi, slacker-fuzz-dream pop.

Sagamore, who have recently spent time abroad to rejuvenate their creative vision, return to the foreshore which is where it all began for them on a hill in Aireys Inlet. The five-person group are banded by thoughtful arrangements and an eclectic mix of sounds; a product of their long-forged friendship and timeless songwriting.

Alister Turrill, best known for his stripped–back modern folk style. A trailblazer in his own right, Turrill is innovating the future of Australian blues and young roots players across the country. He has shared the stage with Jeff Lang, Geoff Achison and Lloyd Spiegel on many occasions and was notable for his set on the Roaming Buskers Stage at last year’s Byron Bay Bluesfest (2017).

The Apollo Bay Seafood Festival has grown exponentially with 2018 welcoming an expanded three-day roster. The flagship Harbour Day event is set to be a family-friendly extravaganza with music enthusiasts not to be disappointed.