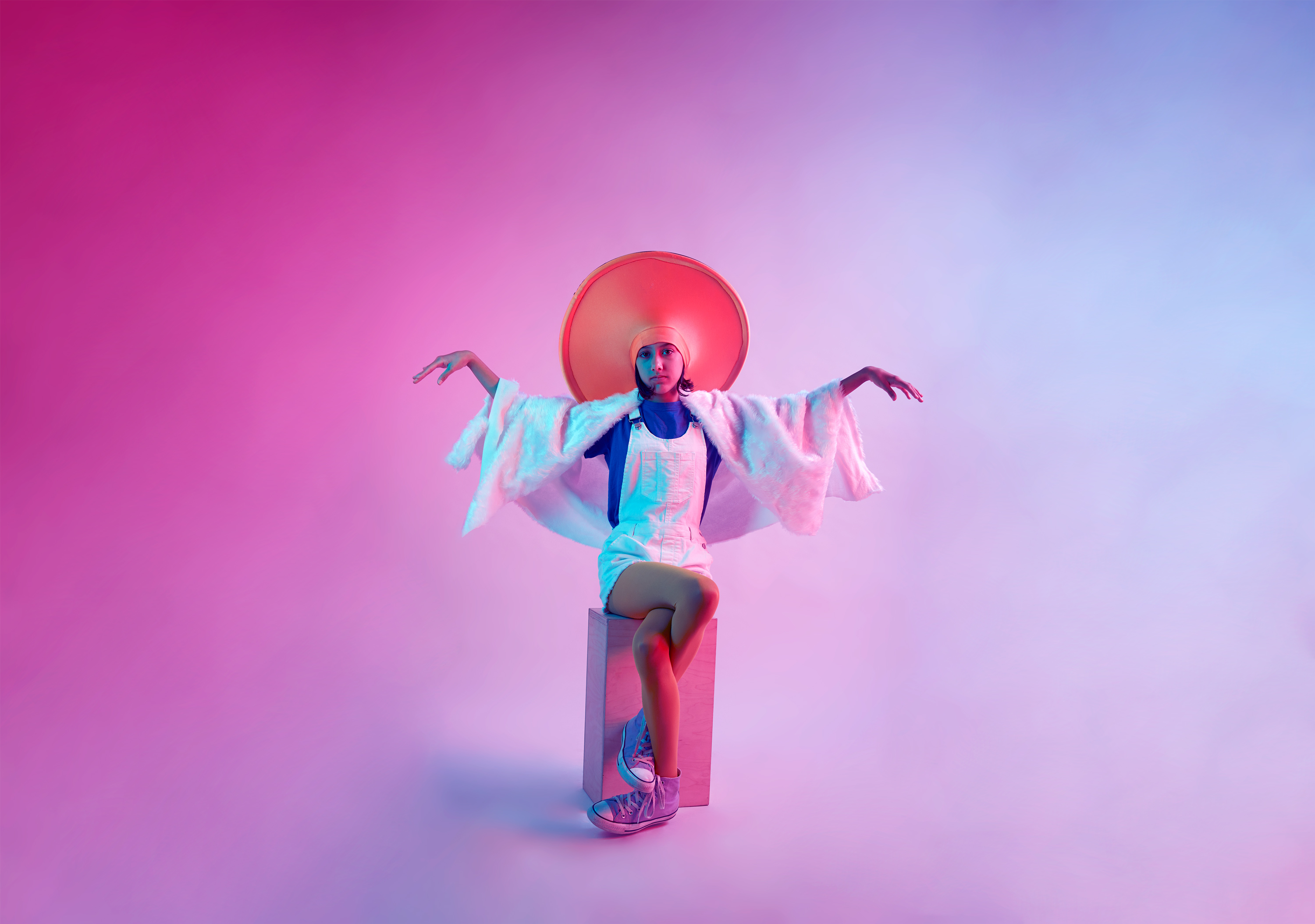 The inner artist of littlest Fringe-goers will be given every chance to bloom at this year’s Melbourne Fringe, with a seriously bumper kids program.

It starts with XS – a one-of-a-kind program of experimental, contemporary live art for children aged up to 12, including live events, an international artist residency and exchange, brand new commissions and premier presentations by leading Australian artists, not to mention workshops, professional development opportunites and a delegate program to enable future touring.

The program features Wild Child – a performance workshop that reimagines fairy tales for wild children by The Rabble on Sunday 30 September. Kids can turn the heat on their parents in Truth or Dare, a unique twist on the playground game in a performance installation by German artist Sybille Peters at Northcote Town Hall Saturday 22 – Sunday 23 September. Award-winning collective Gold Satino will take children and adults on a bus journey through Newport’s forgotten lands in This is Grayson, 18 – 30 September. Kids In Fashion by Adele Varcoe is a celebratory and empowering live artwork that sees children (aged 7 – 11) become fashion designers, turning their ideas into reality to launch a new high-end clothing label. The designs will be made by professional garment makers and then showcased at a radical fashion show modelled by kids and Fringe artists for adults on Saturday 15 September at The Space Dance and Arts Centre in Prahran.

The high court jesters/gods of the kid’s world, The Listies bring their best-smelling book Ickypedia: A Dictionary of Disgusting New Words to the Gasworks Arts Park stage on Tuesday 27 September – a mix of clowning, slapstick and utterly glorious chaos.

Award-winning comedian Lauren Bok takes kids on a hell-raising, cheeky journey in The World’s Worst Babysitter at the Melba Spiegeltent 22 – 30 September, there’s fully sick tricks in Scott’s BMX Trick Bike Show at Emerald City on Friday 28 September, and The Bottle Collector from award-winning company Asking for Trouble takes an unlikely collection of objects to create stories with poetic imagery and inspiring physicality – a gentle commentary on how we value things with a price tag, 25-26 September at Gasworks Arts Park.

Off the back of five-star sell-out shows at Edinburgh Fringe, where it picked up the Children’s Choice Award, Children Are Stinky promises genuine belly laughs against a backdrop of high calibre circus and a rocking 90s soundtrack at Kelly Park Hall on Wednesday 26 September. Ollie and Rose Go Viral at Gasworks Arts Park 25-27 September is the first kids show by award-winning Deafferent Theatre – a combination of Auslan and English. Combining physical performance, sign language and visual storytelling, it’s about two kids that try to go viral and get sucked into their computer.

Melbourne Fringe is a big, bold and playful celebration of independent art that takes over the city from 13 to 30 September 2018. See established and emerging artists stand side-by-side to make Fringe a fun, affordable way to experience art in Melbourne – are you game? The full program is being announced on 15 August and tickets will go on sale via: www.melbournefringe.com.au