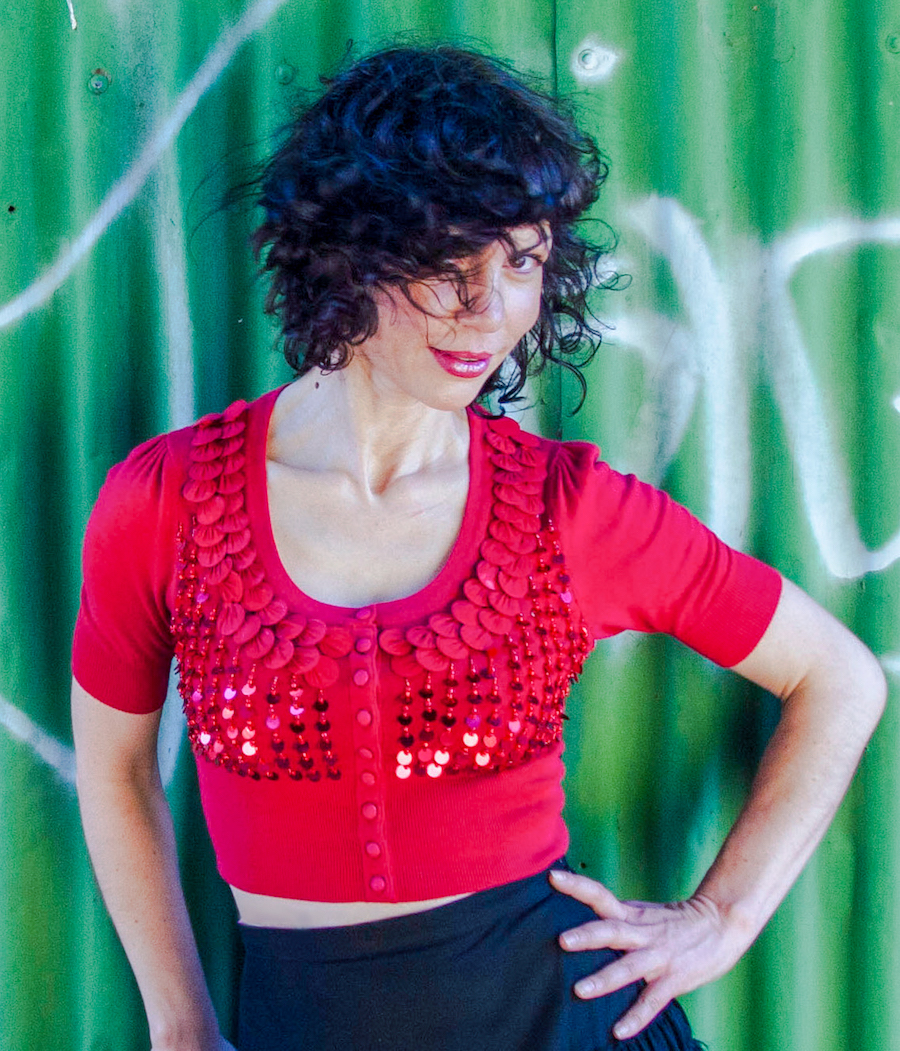 Art and Culture, City of Boroondara

Melbourne jazz icon Jackie Bornstein will treat audiences to her rich jazz vocals for a powerful performance titled Jazz and Social Justice at the grand Hawthorn Arts Centre on Friday 28 May.

Renowned for her vibrant vocals and getting to the heart of songs, Jackie Bornstein is one of the most enchanting singers in Melbourne and frequents the top jazz venues for this reason. Bornstein’s performance at the Hawthorn Arts Centre will explore jazz as a force of justice, unity and creativity.

Bornstein will be joined by band members, James Sherlock on guitar, Ben Hanlon on bass and Sam Bates on drums. As a group they will pay homage to the great music and stories of influential jazz heroes who have taken a stance against injustices, from Billie Holiday and Nina Simone to Vince Jones and Louis Armstrong.

Jackie developed the Jazz and Social Justice project as a personal response to the global rise in people needing protection from war and human rights abuses. This show both entertains and promotes the celebration of our common humanity. The group debuted the show at Bennetts Lane Jazz Club in 2015 and then went on to perform at Bird’s Basement, Uptown Jazz Cafe and The Jazzlab.

“Jazz artists have used their music to connect people and spotlight injustices since the Civil Rights era,” says Bornstein. “Jazz continues to unify people in all corners of the globe. The early development of jazz was linked with the Civil Rights Movement in the United States. Jazz artists used their music and public appearances to protest lynchings, challenge racial stereotypes and condemn segregation. Today’s jazz artists continue to use their music to highlight social justice causes including marriage equality, environmentalism and the protection of refugees.”

Bornstein grew up in a musical household and began more traditional training as a child before developing a love for all things jazz at a young age. Bornstein studied jazz voice performance at the Victoria College of Arts and was awarded a UK Masters scholarship. She has become well-known for her captivating and enthralling performance style, with a rich tone, soulful voice and plenty of emotion.

Ben Hanlon plays double bass for the Melbourne Symphony Orchestra since 2011. Hanlon studied in the US and gained experience in multiple international groups, including Miami’s New World Symphony.

Sam Bates is a drummer and composer specialising in jazz and improvised music. He has worked with a number of talented artists such as Ella Hooper, Mark Fitzgibbon and Scott Tinkler. Bates has release three studio albums with critical praise and was a finalist twice for the National Jazz Awards.