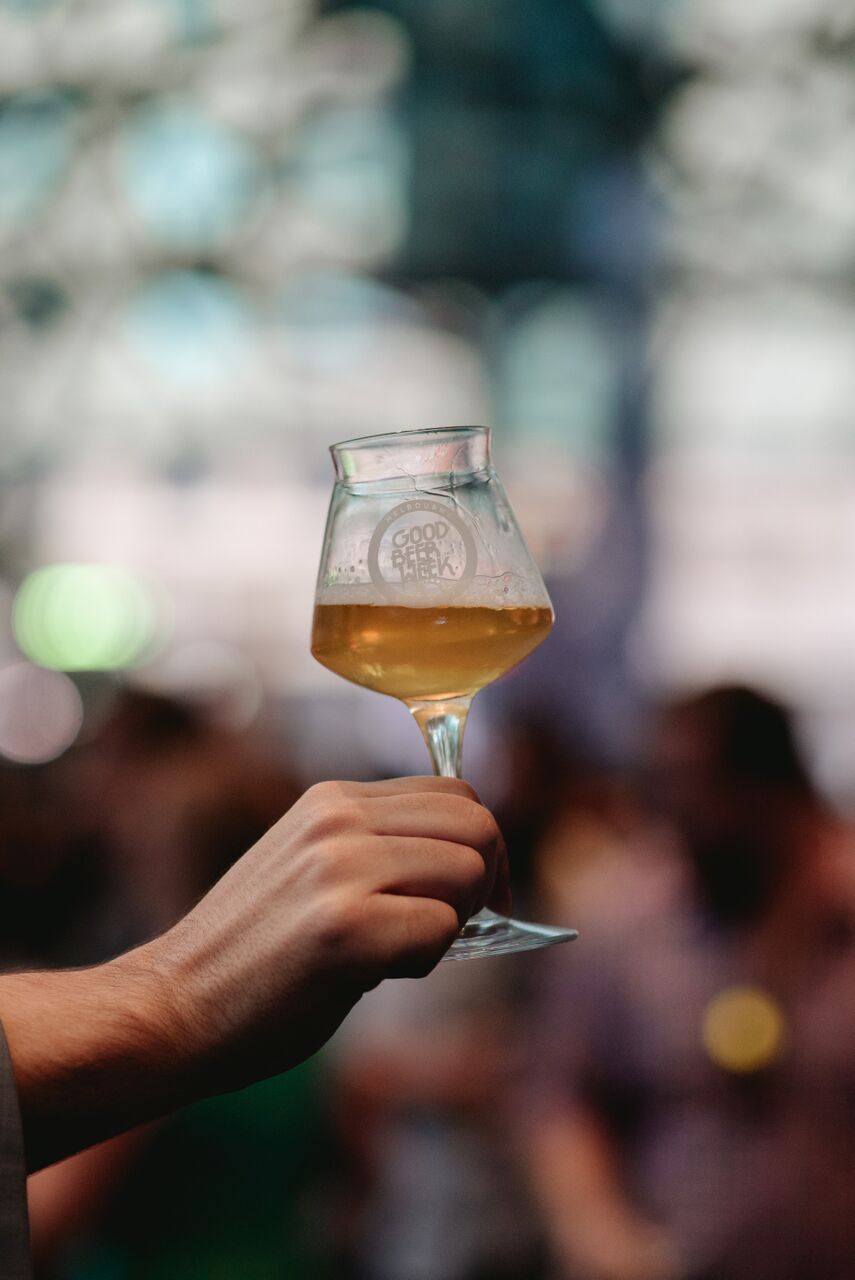 Start clearing your diary in May because the Good Beer Week 2018 program is now live. Australia’s eighth premier craft beer festival will take place throughout Melbourne and regional Victoria from Friday 11th May until Sunday 20th May.

As always, kicking off proceedings will be the Good Beer Week Opening Party on Friday 11 May at the festival hub, Beer DeLuxe Federation Square. Melbourne band, Kahlua Breeze, will bring the tunes, while a cracking beer list by the festival sponsors.

A delicious array of local, interstate and international star chefs have joined the bill in 2018. Wilson & Market’s Chef Paul Wilson is keeping Good Beer Week classy on the south side with lunchtime event Biodynamics & Beer. Wilson is teaming up with Stone & Wood Brewery to create a sustainable and shared table feast.

For a fun and affordable regional event, head to Geelong for Blackman’s & Aaron Turner Collab. The Age Good Food Guide’s Chef of Year Aaron Turner will serve up his Nashville inspired menu alongside Blackman Brewery’s seasonal produce inspired brews. Back up in Melbourne, Paul West from SBS River Cottage Australia will host a winter feast paired with Stomping Ground beers at the Collingwood brewery, including a beautiful specially brewed fermented sour ale with local fruit.

Vue De Monde is back in the program for 2018 with Brew for Tomorrow. Byron Bay is coming to Melbourne with Darren Robertson, chef and owner of Three Blue Ducks, who will be joining Stone & Wood head brewer Caolan Vaughan for a locally sourced six-course beer-matched degustation with sustainable produce.

Other themes worth checking out in the program include some special live music events, particularly Dinner & Show with Henry Wagons. Join one of Melbourne’s great entertainers for a two-course banquet matched with beers from The Public Brewery, with a special beer on the menu brewed in collaboration with Wagons. Brunch events are also a great way to get involved, with Bad Shepherd Brewing Co in Cheltenham hosting Brunch & Beer Cocktails from 10am.

There are still a few tickets available for the Gala Showcase tonight but get in quick because they won’t last long. The Gala Showcase, which is being held in partnership with Federation Square and Triple R, is back in the Atrium once again. Federation Square CEO Jonathan Tribe said: “Fed Square prides itself on being a meeting place that showcases the best of Melbourne, and the Good Beer Week Gala Showcase does exactly that. We’re delighted to be working with Good Beer Week on the fifth iteration of this fantastic event and I encourage food and beverage lovers, and those who might be interested, to come along and take part.”

There are plenty of free events to enjoy, however ticketed events are limited and some will sell out fast.

To secure your place, visit www.goodbeerweek.com.au or download the Good Beer Week app to purchase your tickets online.