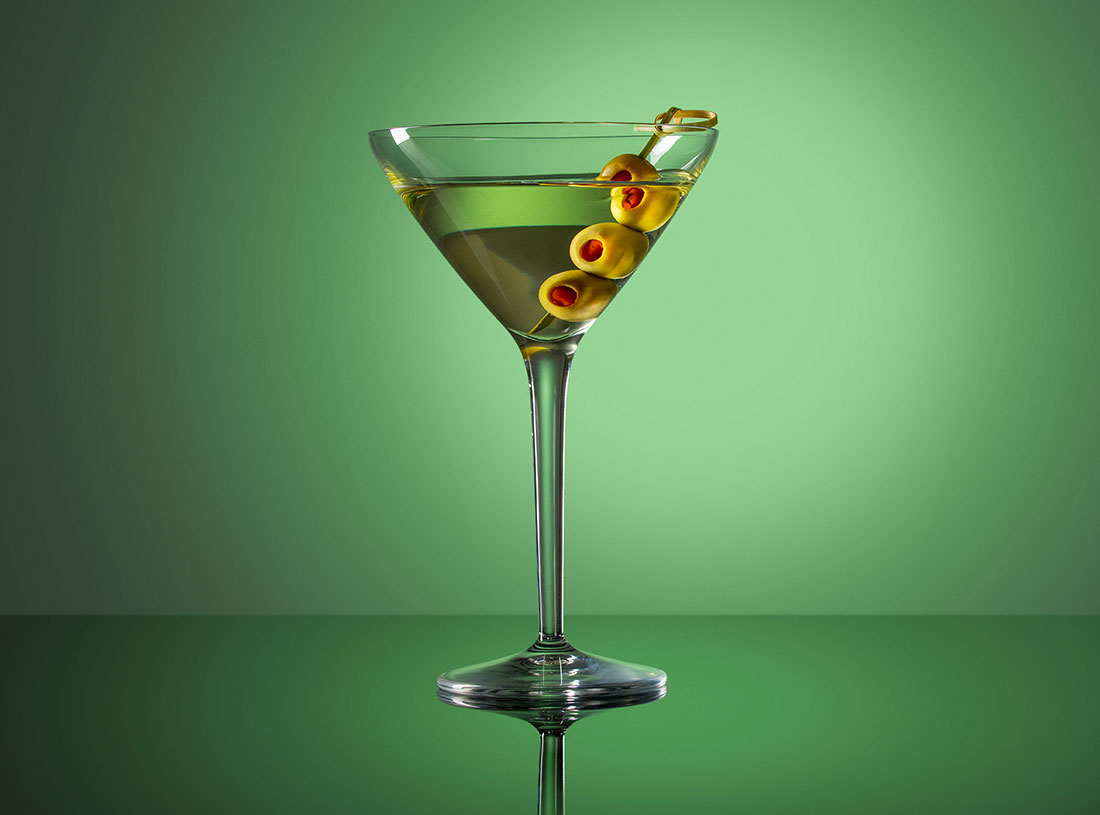 The Royal Agricultural Society of Victoria (RASV) is pleased to announce that entries are now open for the 2021 Australian Distilled Spirits Awards (ADSA).

RASV CEO, Brad Jenkins is thrilled to have entries open for the 2021 Australian Distilled Spirits Awards which bring together accomplished experts in distilling, spirits retailing and writing to judge Australia’s best distilled spirits, liqueurs, and aromatics.

“The Australian Distilled Spirits Awards are highly valued and respected by the Australian distilling industry because they continue to evolve with industry trends and introduce new ways to celebrate and recognise distilled spirits, liqueurs, and aromatics whilst providing a platform to improve quality and inspire innovation,” said Brad.

In the years since the Australian Distilled Spirits Awards were established in 2015, the growth has been extraordinary. This increasing interest and sustained growth of entries is reflective of the remarkable expansion in the Australian distilling industry”, concluded Brad.

The Australian Distilled Spirits Awards is overseen and shaped by an Industry Advisory Group who work closely with RASV to develop the future direction of the program. The group features some of the Australian spirits industry’s most highly regarded professionals including Sebastian Costello, Stuart Gregor and Sebastian Raeburn.

Sebastian (Seb) Costello, Australian spirits ambassador and former owner of Melbourne bar Bad Frankie, returns as Head Judge in 2021. Seb will lead a highly regarded panel of judges who are selected for their product knowledge and expertise in industry and include distillers, spirits writers, bar owners, and retailers.

“The Australian distilling industry is a close network of people, and events like the Australian Distilled Spirits Awards provide a wonderful opportunity for us to collaborate and share our knowledge and experience as we carefully taste and consider the hundreds of products,” said Seb.

The panel of more than 40 judges bring the diverse skills, knowledge, and experience required to assess the many hundred entries and ultimately award up to 16 champion trophies.

“Each entry will be judged blind on the five criteria of colour, nose, pallet, balance and finish. The panel of experts has a tough but rewarding task of carefully assessing the entries both individually and again as a group to provide the best overview of the products strengths, and how it might be improved,” stated Seb.

In 2021, categories include Whisky, Gin, Vodka, Brandy, Rum, Liqueur, Alternative Spirit, Aromatic as well as the new categories of Cane Spirit and Vermouth, whilst the Gin category will now award not one, but four trophies.

“The broadening of the gin category, along with the addition of new trophies for Vermouth and Cane Spirit, acknowledges the evolution of the industry both domestically and abroad and an increasingly sophisticated consumer market,” concluded Seb.

Australian spirits producers are encouraged to get their entries in early to be part of this prestigious program.

Entries for the competition close on Friday 13 August. For more information or to enter online visit  www.rasv.com.au/spirits or email [email protected].

About the Australian Distilled Spirits Awards

The Royal Agricultural Society of Victoria (RASV), is a member-based, not-for-profit organisation that was formed in 1848 and the purpose is to celebrate agriculture, cultivate events and strengthen communities.

Our vision is for the RASV to be globally recognised as a seal of excellence, highly valued for:

• Presenting premier events, including but not limited to the Royal Melbourne Show