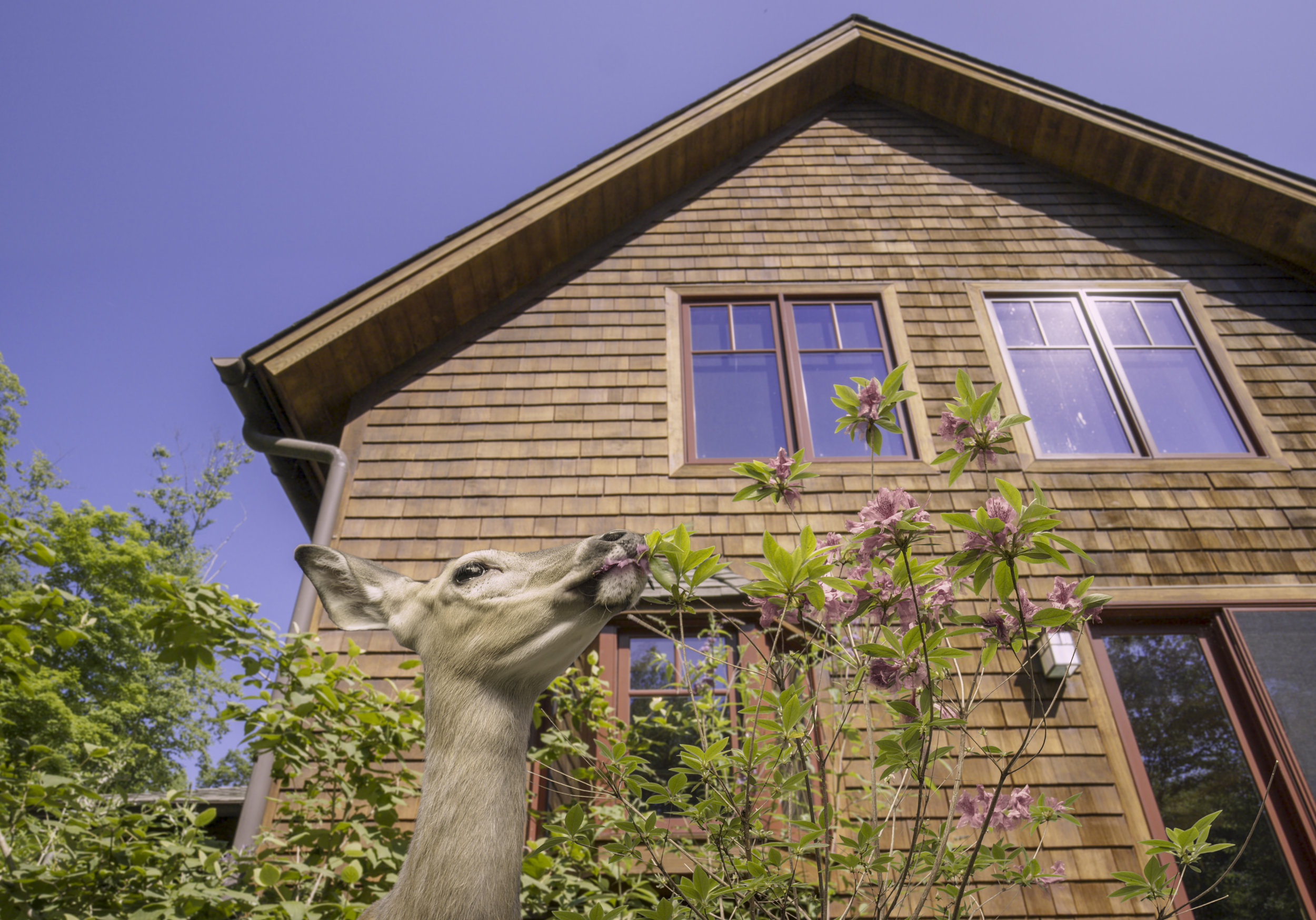 “I assure you we will go back to school the moment you start listening to science and give us a future. Is that really too much to ask?” – Greta Thunberg

Following an eye-opening precipitation of kid power at the recent Global Climate Strike in the CBD, children of Melbourne will continue the momentum: learning vital information about the environment through film and hands-on workshops when Environmental Film Festival Australia (EFFA) offers kids’ sessions for the first time. The festival will take place from 24 October to 1 November 2019 at various venues across Melbourne.

Inspired by young people’s calls for climate justice globally, the festival will deliver events dedicated to fostering kids’ connections with the natural world. Highlights of the kids’ and youth program include:

A screening of the magical Backyard Wilderness 3D (pictured right) will be introduced by wildlife educator Mike Alexander. With the help of a special furry friend, Mike will set the scene for the film’s message: to enjoy the beauty of nature around us, starting with our own backyard. Children will watch in wonder as creatures commonly found in backyards come to life in 3D magic. From the eyes of the creatures themselves, this beautiful film captures the seasonal changes experienced in nests, forest floors and ponds over the course of a year. Taking place at 10 – 11am Saturday 26 October, IMAX Melbourne Museum.

An EFFA Kids: Short Films + Seed Planting Workshop will be delivered by a trained CERES educator, discussing the themes of waste, pollution and land conservation. The carefully curated collection of six short films sensitively explores unsustainable practices, while also celebrating our natural environment and wildlife. Following the screening of the short films, kids can apply their newfound appreciation for nature and enjoy a hands-on seed planting workshop in the Palace Westgarth cinema courtyard. Taking place at 10.30am – 12pm Sunday 27 October, Palace Westgarth Cinemas

Also screening at this year’s EFFA is youth activist film Youth Unstoppable, to be followed by a Youth Forum led by an organiser of the Melbourne arm of the global school strike. Secondary school students will be inspired by young filmmaker and environmental activist Slater Jewell-Kemker’s documentary on youth activists from around the world, and become empowered to have their say and demand action for the future. Screening at 1 – 3.30pm, Sunday 27 October, Palace Westgarth Cinemas

EFFA director Brooke Daly says the decision to include sessions for kids and youth was a necessary next step for the festival.

“The next generation is leading the climate movement globally, and EFFA understands our responsibility in fostering young people’s appreciation and knowledge of the natural world,” Brooke says.

“As it’s the first time the festival will include sessions dedicated to kids and youth, we worked with the community to ensure everyone involved has an illuminating experience. We also engaged experts to ensure kids will understand the issues of each session in order to nurture a lasting and reciprocal relationship with the environment.”

The BACKYARD WILDERNESS 3D session was made possible with thanks to IMAX Melbourne, and the EFFA KIDS: SHORT FILMS and YOUTH FORUM sessions are thanks to the support of City of Darebin.