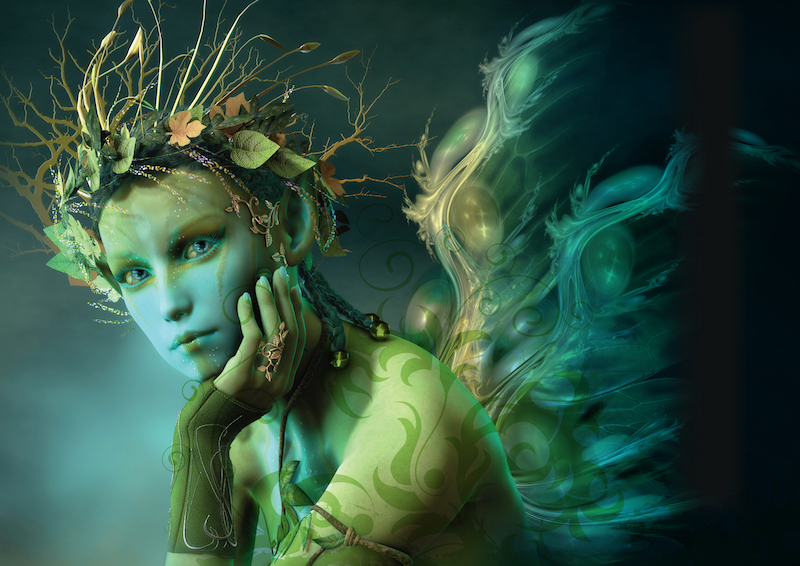 Those with enquiring and curious minds can dive into the amazing world around them and beyond when Science Week kicks off August 11-19.

The annual celebration of scientific discovery boasts a cerebral feast of events to dig into in Victoria, including the main event: Humans 2.0 on Wednesday August 15, bringing Melburnians the opportunity to ruminate on the future of the human species.

Augment yourself using the latest in AR technology, dance off with artificial intelligence, and hear about new modes of communication, sports and transport which may be available to future humans.

Using popular game show formats like Millionaire Hot Seat or Family Feud, Fact or Fiction 3 – Big Science enlists audience members to use their phone and become contestants at the Australian Syncrhotron in Clayton on Tuesday August 14.

More than 50 years ago it was a futuristic fantasy, now it’s a reality. Following a screening of 1966 sci-fi classic Fantastic Voyage – which tells the tale of a miniaturized crew attempting to heal their injured colleague by travelling through his body – punters can use VR to take a look around a human cell in Science in the Cinema – Fantastic Voyage on Sunday August 19 at the Peter Doherty Institute.

Neuroscientist Dave Farmer gives a comedic, educational talk about the brainstem (or the “arse end of the brain”, as he calls it) in Why You’re Not Dead Yet at Loop Project Space & Bar August 17-18.

In You and Your Racist Brain: the Neuroscience of Prejudice, Dr Larry Sherman will explain how our brains react to people who are “different” and explore possible ways to overcome the automatic prejudice that contributes to racism in our society at the Royal Society of Victoria on Saturday August 18.

For the maths nerds, Science Festival – Is This Your Card on Monday August 13 is an all-ages talk at University of Melbourne which looks at some great card tricks that have simple maths behind them.