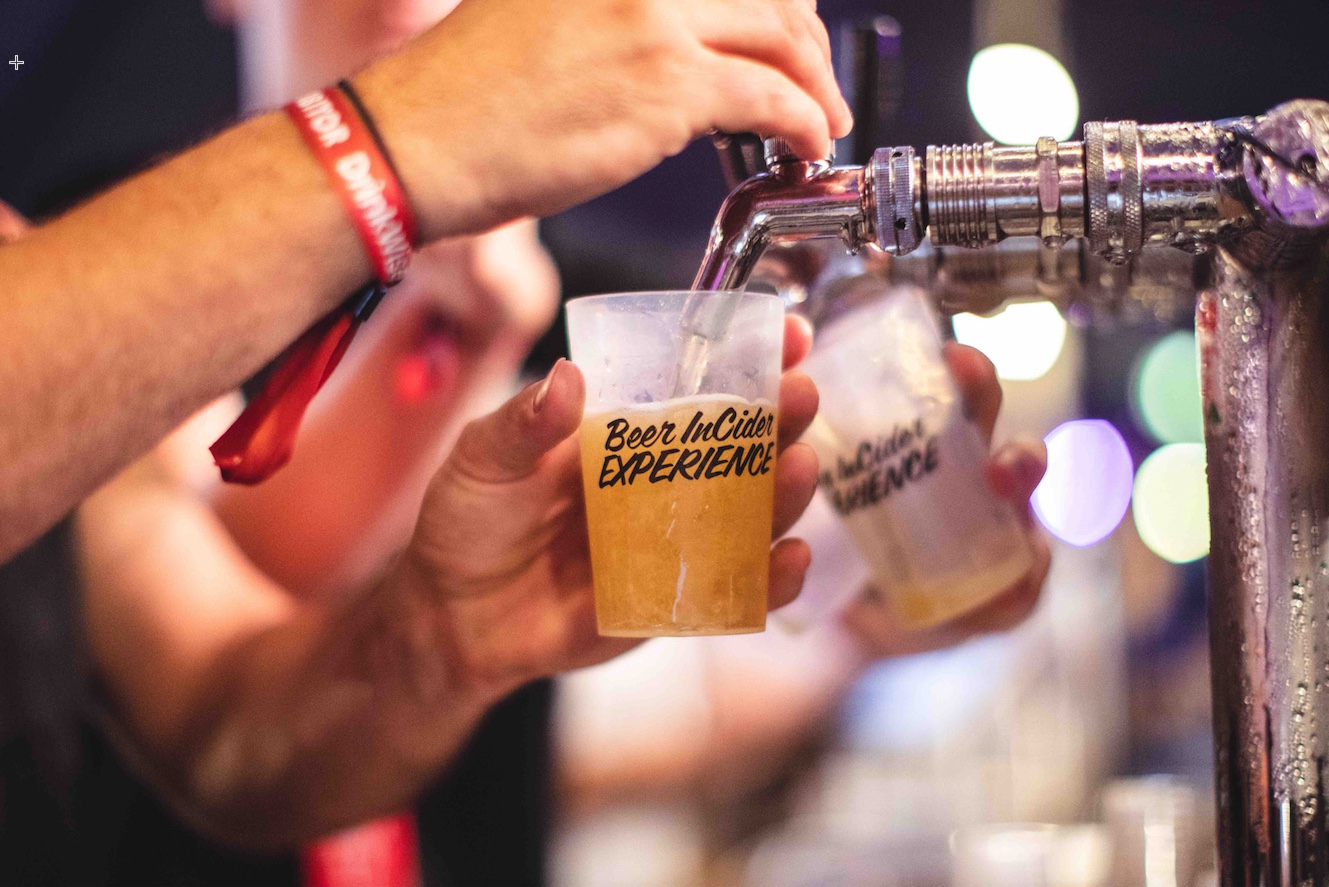 Taking over the Melbourne Showgrounds on Saturday 2 March, the Beer InCider Experience will host more than 28 independent breweries and cideries who will pour hundreds of quality brews to festivalgoers.

Brewers will be pulling pints of their core range – an added bonus for craft beer lovers who will get to meet their favourite brewer, ask questions and soak up the live music, cold beer in hand.

Each year, Beer InCider announces a special range of exclu-brews which are one-of-a-kind brews made especially for the festival, sometimes boasting creative collaborations from performing bands. 2019 exclu-brews will be announced soon.

Expect a cracking selection of breweries at Beer InCider, including:

Collingwood’s very own Fixation Brewing, who are renowned for their purist approach to IPAs which surprise with taste and innovation. The laid-back Smith St microbrewery has won the Australian International Beer Awards’ Consistency of Excellence award for three consecutive years – a no brainer come festival day.

Newtown native Young Henrys will also be joining the ranks. A trendy brewery with big support for the Australian music scene, having collaborated with the likes of Dune Rats and DZ Deathrays in creating their own signature beer. The venue has grown to become a hot spot for Sydney-based hipsters with a hoppy penchant for craft beer and live music.

Brissy-based brewpub Green Beacon Brewing Co. will bring experience to the line-up, having become a strong pillar of Beer InCider in Brisbane in previous years with their hard-hitting IPAs and stellar selection of pale ales.

Other highlights include Gage Roads Brewing Co. whose brews take inspiration from the thriving beach culture found in Fremantle, as well as Australia’s most remote brewery, Matso’s Broome Brewery, who will be showcasing their signature fruity flavour profiles which have become a cornerstone of the brewery belt in northern WA.

Other breweries and cideries pouring on the day:

For those holding out for the music line-up, this will be announced on Monday 7 January, 9am via the website. In the meantime, secure first release tickets now on sale for $45 (+BF) here: https://bit.ly/2US5BtZ

The Beer InCider Experience is a destination for craft beer, cider, music, art, food and good times. Known for its fiercely independent line-up of breweries and cideries, festivalgoers can sample widely and discover new homegrown favourites, all while watching their favourite band play in the ultimate collision of bands and brews.