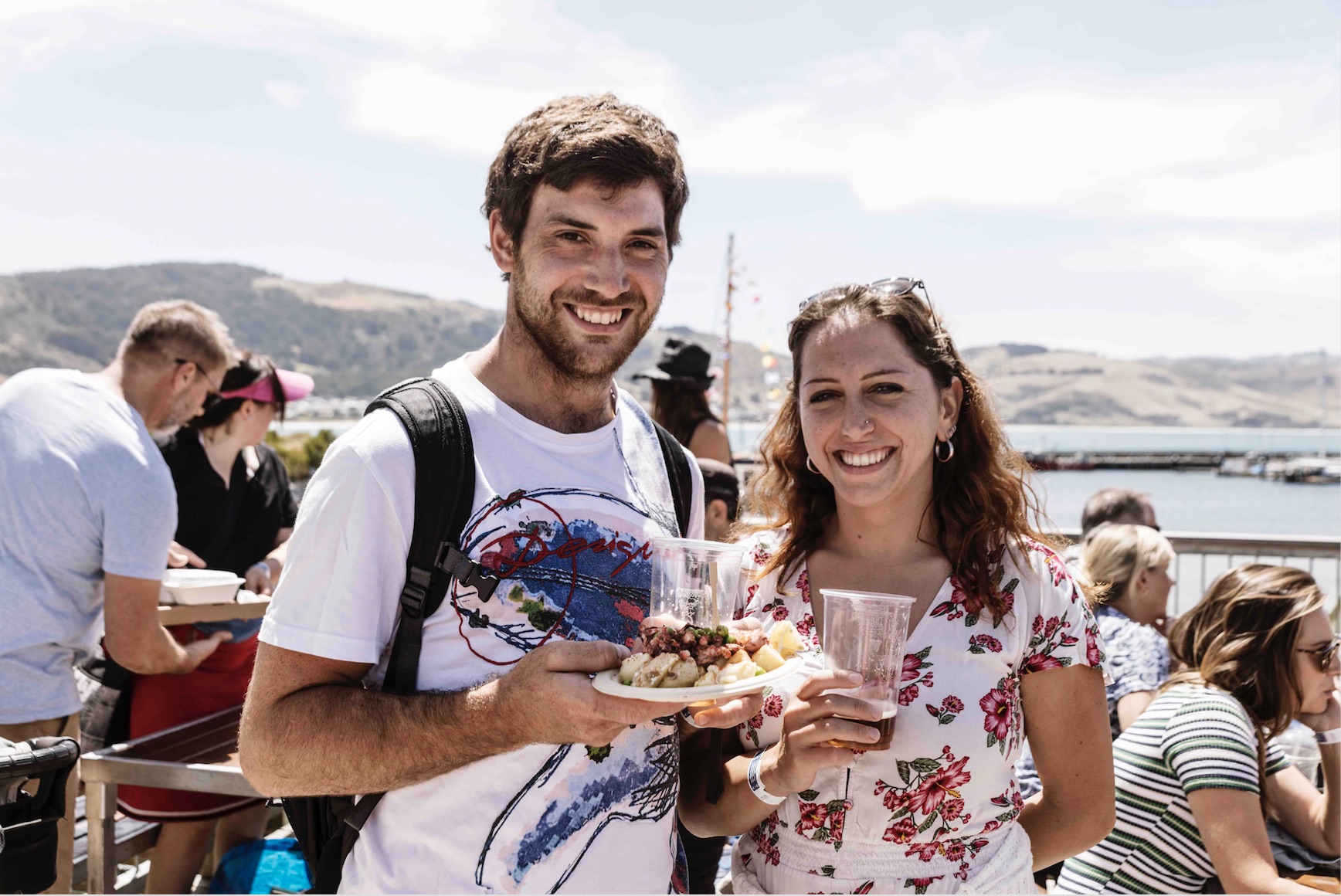 Seafarers and landlubbers alike will celebrate Victoria’s greatest marine produce at the Apollo Bay Seafood Festival from Friday14 to Sunday 16 February. Taking over the picturesque Apollo Bay Harbour, festival-goers will be able to feast on pescatarian treats surrounded by the stunning sea view backdrop of the Great Ocean Road region.

Festivities will kick off with the Submerged Gala Dinner, hosted by Peruvian chef Alejandro Saravia (Pastuso, Farmer’s Daughters) at 7pm. Showcasing local seafood from the Apollo Bay Fisherman’s Co-Op and Apollo Bay’s freshest, locally sourced ingredients, guests will be treated to a banquet of share plates with matched drinks and dessert.

Tickets: $195pp, with the second release of tickets selling fast.

From 10am – 12pm Apollo Bay Harbour will transform into an ‘off the boat’ Seafood Market, with fresh seafood tucker straight off the fishers’ boats.

Punters will be able to indulge themselves with award-winning oysters from Wapengo Oysters, Yarra Valley Caviar and freshly cooked local rock lobsters from the Apollo Bay Fisherman’s Co-Op. A unique, collaborative pop-up will also showcase a couple of favourite dishes by Movida, The Atlantic and Pastuso, along with the return of Sticks & Bones BBQ’s delectable smoked mussels in whisky cream sauce.

Punters can also feast on great tunes, with music kicking off at midday across two stages and meandering into the evening until 8.30pm, with Nicky Bomba’s Bustamentoheadlining followed by Crepes, The Beachniks, Dreamin’ Wild, Sagamore, The Fillmores and Rank Outsiders.

Hosted by Richard Cornish and Hillary McNevin,  Conversations on Sunday 16 February, 10am – 3.30pm will explore the hot button issues that affect both the ocean and land at the Apollo Bay Surf Lifesaving Club.

Discussions will include Submerged in the Ocean at 10am, with Markus Nolle, Nick Polgeest and Russell Frost reporting on the state of the ocean, while special guests Matthew Evans and Johnathon Davey will touch on seafood origin labelling. A chef’s panel featuring Nick Mahlook, Steve Earl and David Moyle will delve into by-catch and labelling, followed by Bren Smith exploring ocean farming.

Simon Branigan from The Nature Conservancy will chat all things reef restoration, and local activist Lisa Deppler will hone in on the ‘Fight for the Bight’.

Submerged in the Land at 1.30pm will focus on land recovery post bushfires, soil health, water retention, soil carbon capture and eating meat, with Matthew Evans, Niels Olsen and Shane Buckley. Bruce and Jack Pascoe will top things off with a yarn about looking after Country, sharing knowledge about how the land and its creatures is passed between generations in Indigenous culture, and what white culture can learn – urgently.

For the full program and to purchase tickets head to www.apollobayseafoodfestival.com